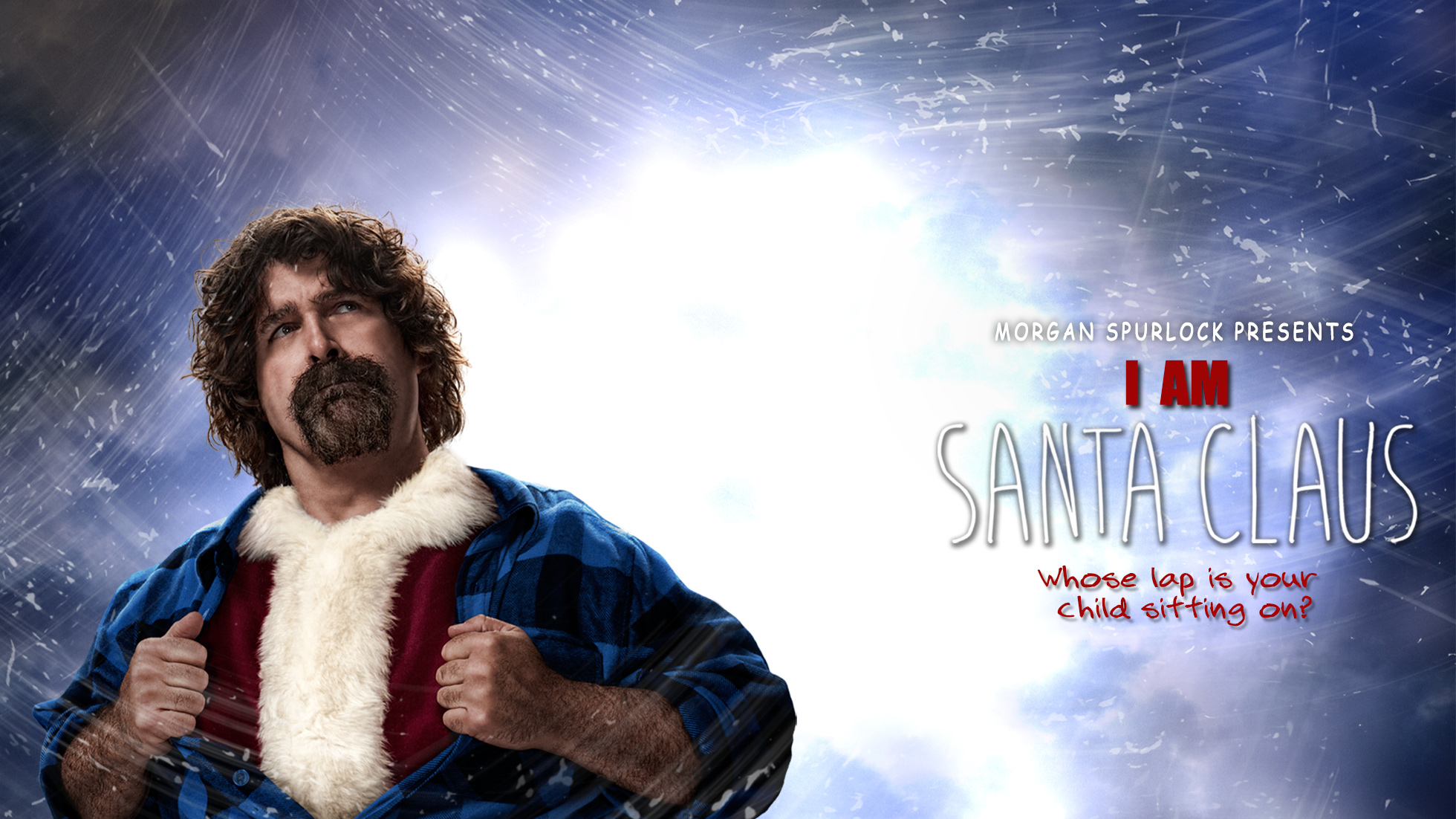 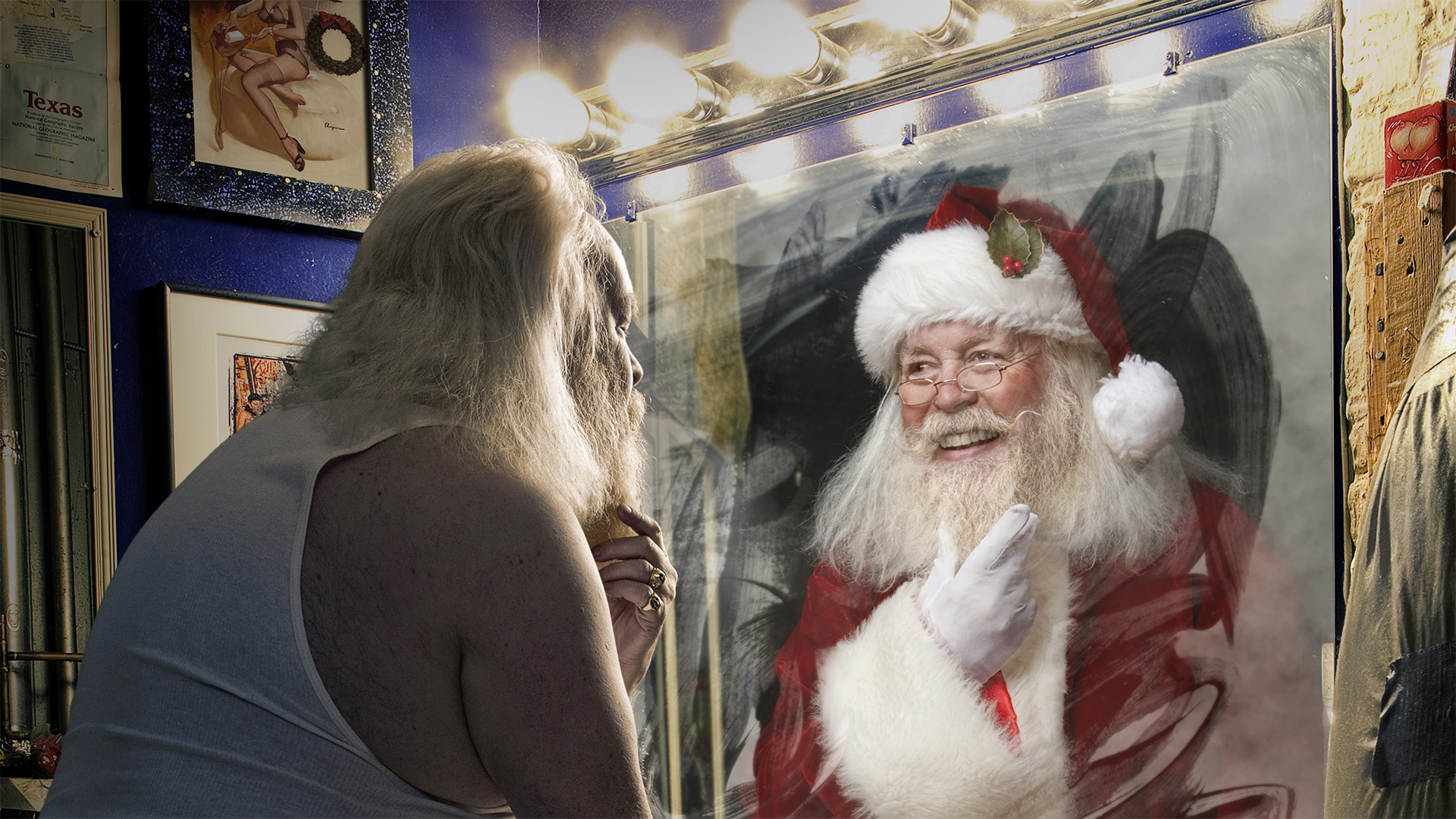 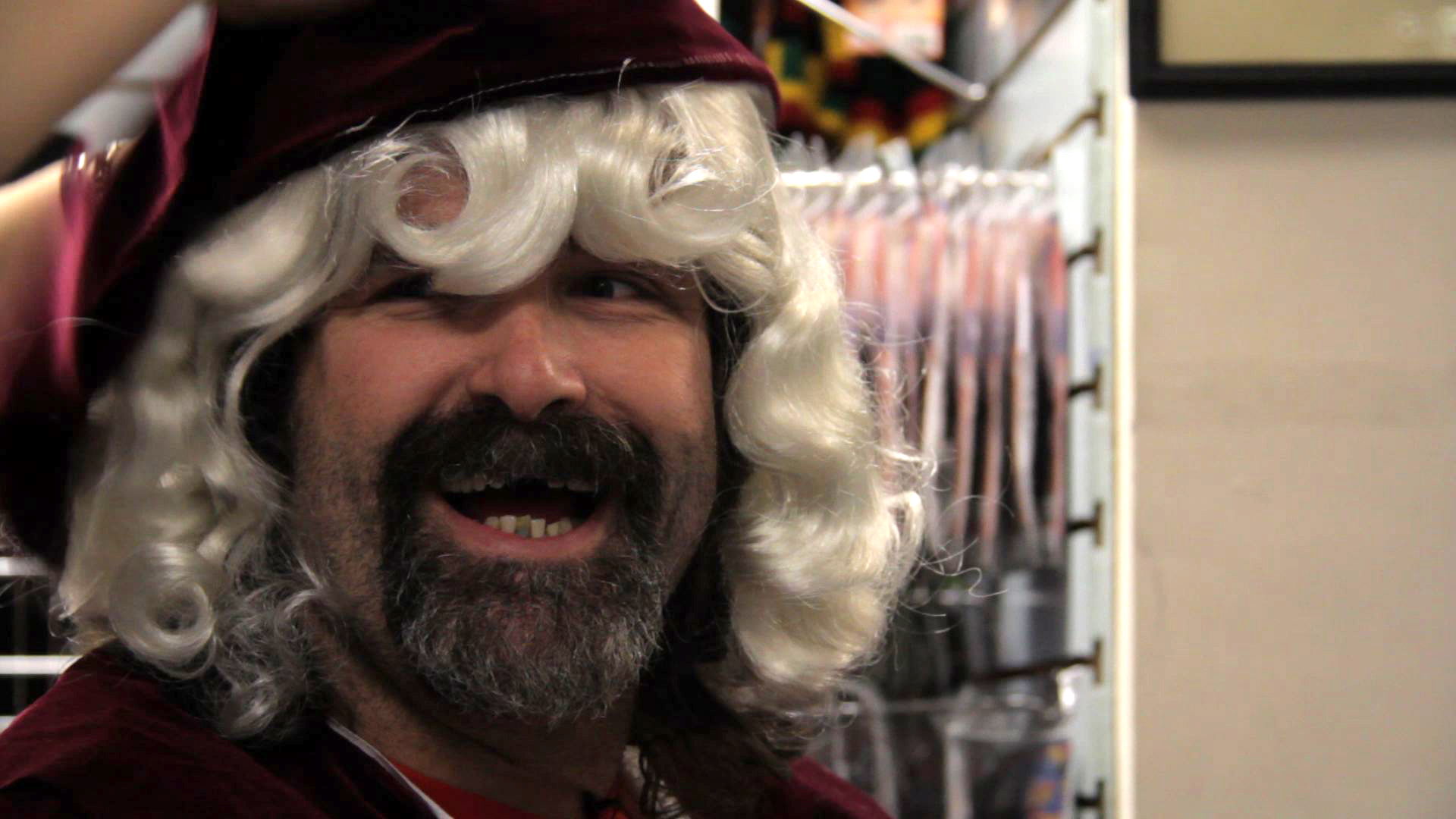 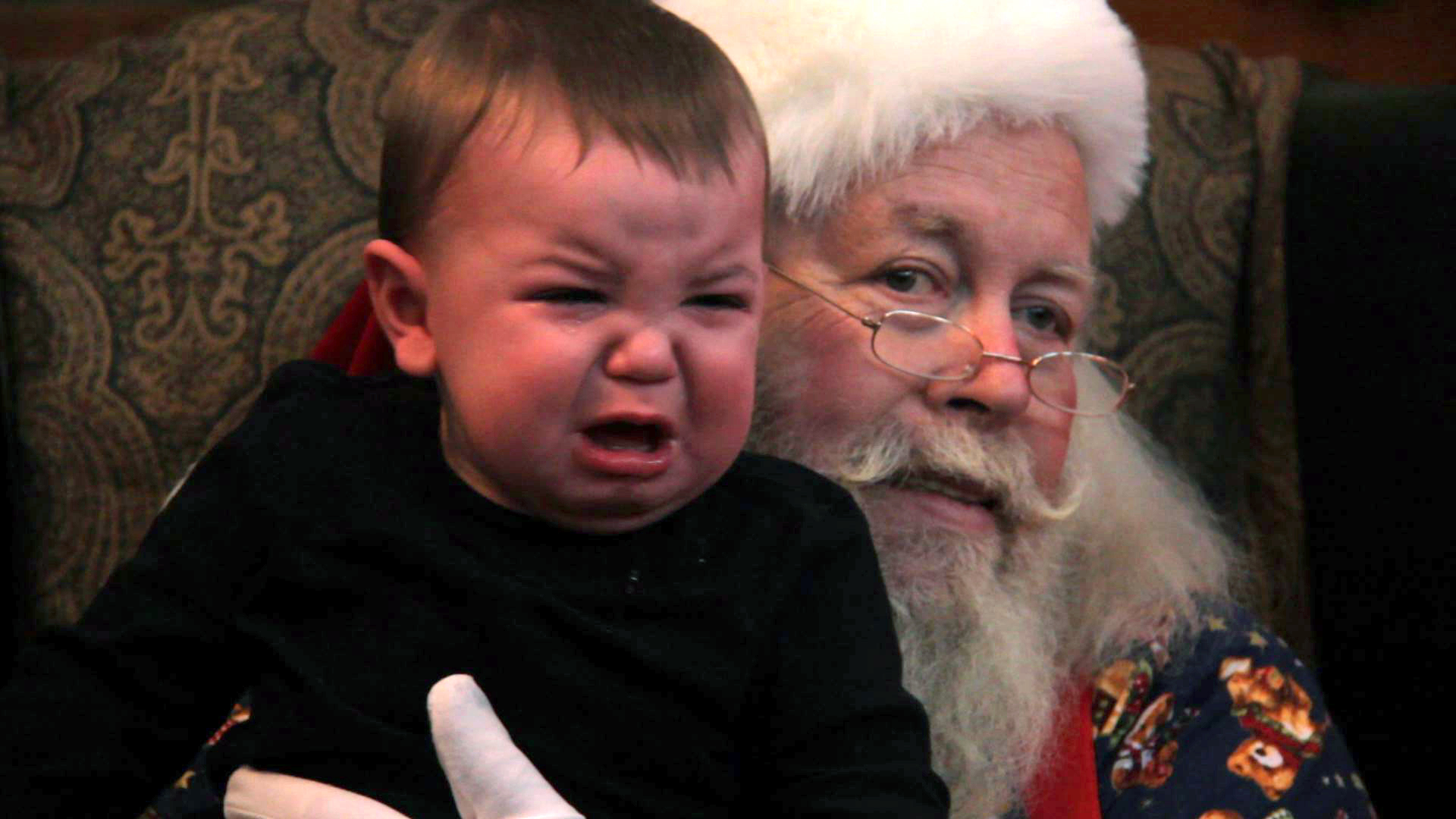 Whose lap is your child sitting on?
Buy Now $12.99 Preview
Tweet

Everyone thinks of Santa Claus as a magical figure without flaws, but the men who keep his legend alive, real-bearded professional Santas, are nothing like the jolly ol' Saint Nick we've all grown up knowing. In reality, the mall Santa in your cherished children's photo has problems just like the rest of us. Even the jolliest of men fall victim to divorce, job loss, insecurity and even the occasional hangover. 'I Am Santa Claus' is a documentary that follows the lives of five real-bearded professional Santa Clauses as they anticipate and prepare the coming holiday season while showing them for who they actually are; flawed, flesh and blood men who feel an overbearing responsibility to the integrity of the spotless, untarnished reputation of the "Red Suit." 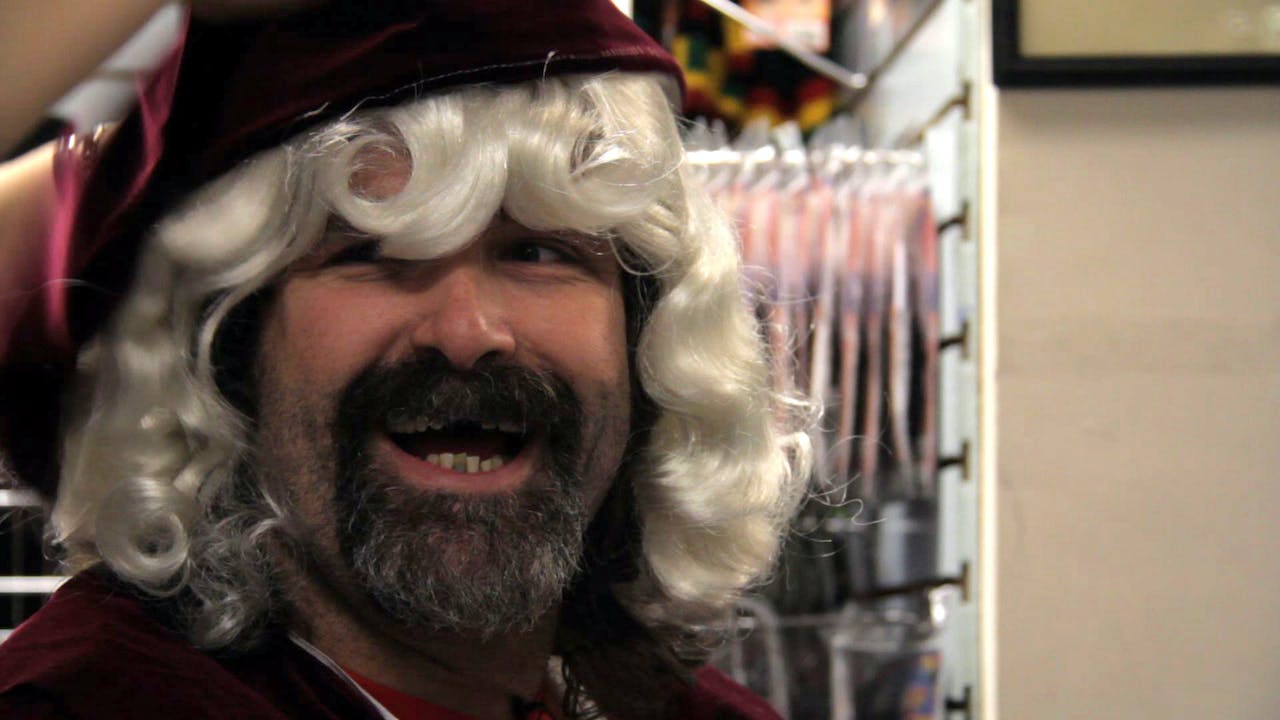 Buy the Deluxe Edition and get 6 Bonus Features in addition to the movie!

The Deluxe Edition also features "Changing the Face of Foley," a sit down interview with Mick Foley and his family on how the movie changed him and how he created the fourth face of Mick Foley. 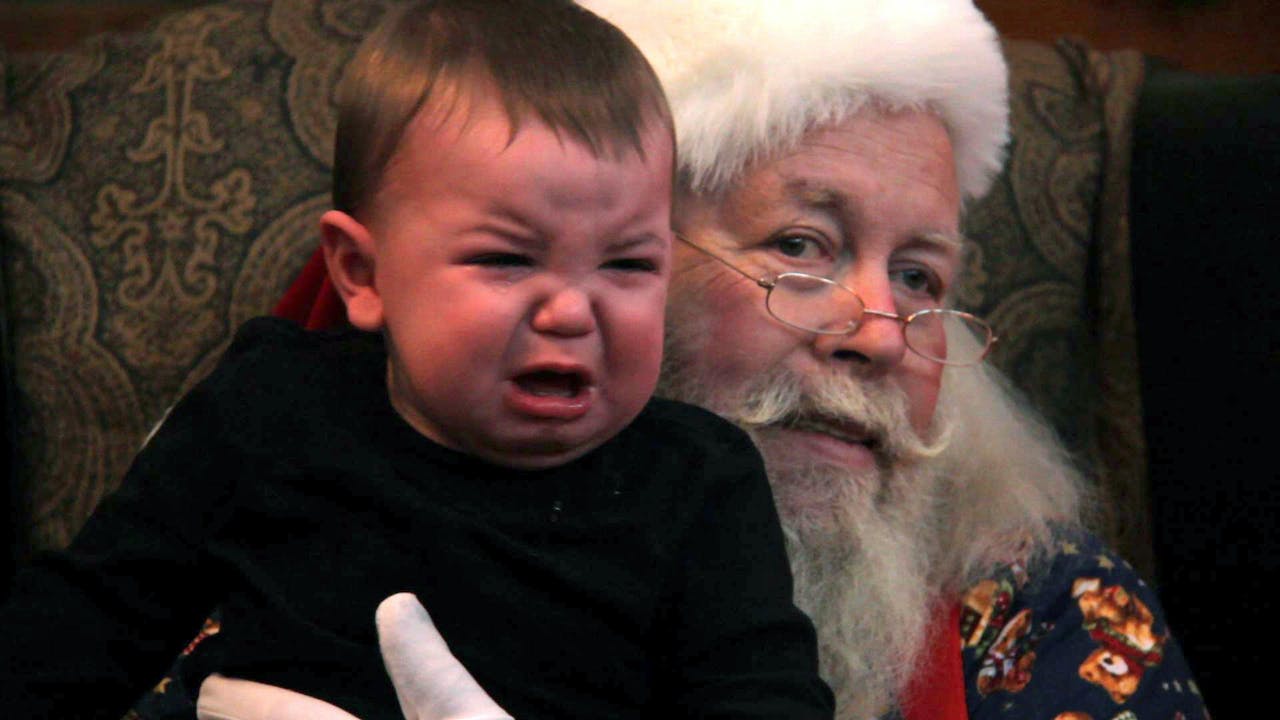 Download the feature and watch anywhere for the low price of $9.99.